Board and founders - Amerikanska Gymnasiet

Amerikanska Gymnasiet in Sweden was founded in 2015 by Joel Hegardt, Peter Heddelin and Christian Eriksson. Amerikanska Gymnasiet is an educational organization free from political or religious interests. The board comprises educators and entrepreneurs. We work continuously and solely with educational development to equip our students and coworkers to achieve their full potential.Chairperson of the board is Joel Hegardt.

Co-founder of the parent co-operative Mr Turtle pre-school in Särö, Kungsbacka, Sweden and principal for the primary school Vittra in Forsgläntan, Kungsbacka. He has also held the appointment of principal for IT High School in Gothenburg. Chief Education Officer and thereafter Managing Director for five high schools, expanding to 14 high schools within Plusgymnasiet Sverige AB. When Plusgymnasiet merged with Academia in 2011 Joel was given the additional responsibility for the eleven Drottning Blanka high schools along with Framtidsgymnasiet’s seven high schools.

Qualifications: Law degree from the School of Business, Economics and Law in Gothenburg and diploma from IHM Business School in Gothenburg. 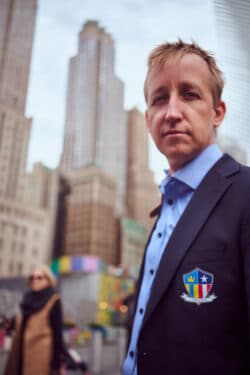 Has worked in education since 1996. The architect behind the concept for Nya Skolan that today operates several pre-schools and primary schools in Sweden. Since the beginning of 2001 he has held posts of teacher, principal, school manager and managing director. He is chairperson of the board for Nya Skolan Sverige AB. Chairperson of the board for Intopa Holding AB and has held several positions on club boards. Co-founder of four companies in various sectors. 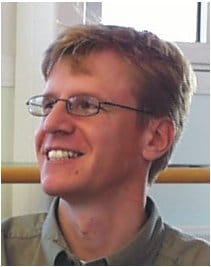 Experience from manufacturing industry in USA and Sweden 1986-2010 and has held managerial positions since 1994. Author of four patents 1992-2009. Founded his first company in 1994, a pre-school that grew to become Nya Skolan AB, with several pre-schools and primary schools in Sweden today. He went on to found over ten new companies in a number of different fields. Part-owner of Västkustens Affärsänglar AB. 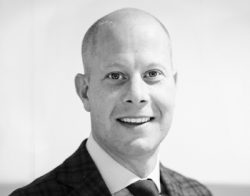 Co-founder of Wallstreet Media AB and Vizazi Invest AB. He has invested in a number of advertising and media companies and he has long experience of entrepreneurship and sales. 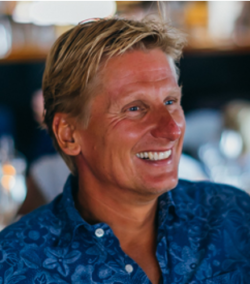